Study shows the costs of IoT security breach are not cheap 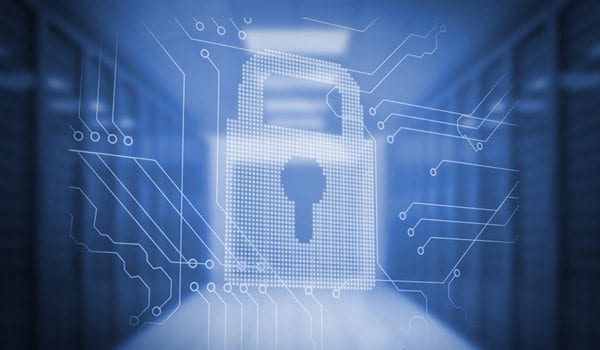 If you’ve been keeping up with our security blog, you are well aware of the growing importance of IoT security.  Just a couple months back Pwnie Express research revealed that 90% of security pros are concerned with major security issues that come with connected devices.  You can add to these concerns the costs that come with IoT breach.

A new survey by Altman Vilandrie & Company finds that nearly half of U.S. firms using an IoT network have been hit by a security breach, which can cost up to 13% of smaller companies’ annual revenue.

Additional findings that are important to note are that 48% of organizations have experienced at least one IoT security breach.  The cost of the breaches represented 13.4% of the total revenues for companies with revenue under $5 million annually and tens of millions of dollars for the largest firms.  Nearly half of companies with an annual revenue above $2 billion estimated that the potential cost of one IoT breach is more than $20 million.

As you can see these costs are quite significant, and when you can expect vulnerabilities to continue growing, you know that you have to take action sooner than later.  While organizations have been looking into traditional cybersecurity measures, a new approach is of the utmost urgency.

The Altman Vilandrie & Company’s survey found that the companies who have not experienced a security breach have invested 65% more on IoT security than those companies who have been breached.   Furthermore, the survey reveals that IT decision-makers often chose IoT security solutions based more on provider reputation and product quality rather than focusing on cost as a primary decision driver.  Quality IoT security solutions trumped those solutions that were focused on saving money instead of deciding based on the best solution for the enterprise.

As a company who has been doing security for more than 15 years, we know all too well the importance of a holistic approach to security.  You can’t protect data or your enterprise with half solutions, which is why companies like ours exist.  Since money is always a factor, we understand the dilemma CEOs and CIOs are faced with; however, as this study shows: IoT breaches cost a lot and what helped organizations to avoid breach was investing in security with the best solution in mind.

If you’re unsure of where your IoT security stands, give us a call.  A free 15-minute infosec consultation is all it takes to give you some clarity on where you stand and get you started with a holistic security plan.

The sooner you look into the best security solution for your organization, the less likely you are to face hefty IoT security breach costs.

Schedule your call today and get your security on track!