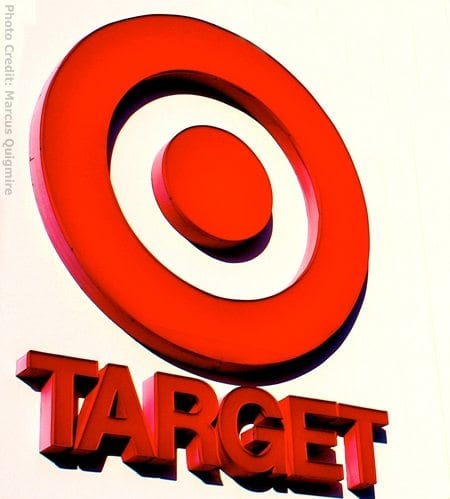 Target’s breach has created security concerns for businesses; and with each additional retailer that was breached following the Target incident (we know of at least six more), those concerns sore even higher.  Here are at least five security takeaways from Target’s breach incident for CEOs, CIOs and any business executive that doesn’t want to be the next big breach story. 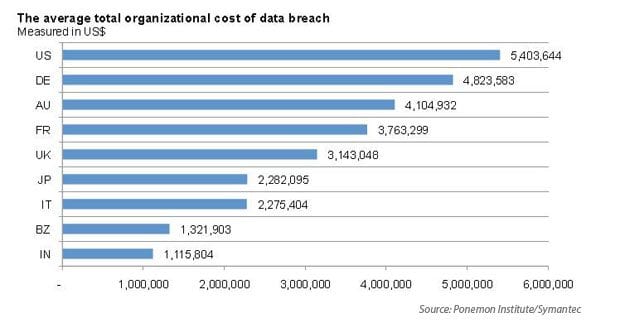 In addition to breaches being costly for business, research has shown that for the longest time security programs are seriously underfunded.  In fact a recent survey shows that 62% of CIOs have said they do not have enough resources to effectively ward off security threats. Ergo, business costs decrease if enterprises invest in an effective information security program, not the other way around.

5.  Surprises
When Target got breached, nobody thought healthcare would be affected; don’t you love a good surprise?  Probably, not this surprise.  It turns out that healthcare data stored in pharmacy records, such as Target’s, may be a prime target for thieves.  If credit card protection was inadequate, why would it be different for EHI? It won’t.  Surprises are ever present when dealing with data thieves and malicious intruders. This is another perfect example of why a well-rounded, 360 degree, holistic information security program is necessary if businesses wish to prevent havoc.

How are you ensuring your information security posture is at 360 degrees to avoid blind spots?